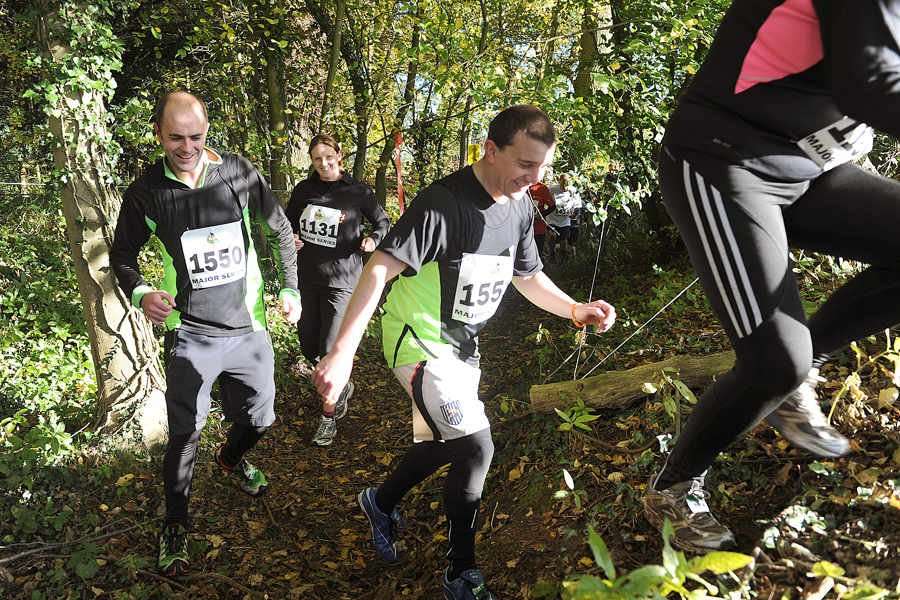 The Major Series Midlands challenge was staged in the grounds of Weston Park, near Shifnal, on Saturday, with more than 600 people taking on the gruelling test of stamina.

The event, run by British Military Fitness, had obstacles every kilometre along the 5km and 10km courses.
David Preston finished 292nd and Craig Foster 313rd out of over 600 people. Photograph above was taken by the Express & Star.